Happy cherry blossom (and tulip) season! The weirdness of the world continues apace, but thank god that never stopped the flowers from blooming. On the one hand, the stuff that's going on right now in Ukraine (and Afghanistan, and many other places) is terrible, and we're also sending our thoughts and prayers to our many friends and readers in Russia - we know you are not your government, that many of you are praying for peace just as much as the rest of us, and that the sanctions are hitting a lot of people who are simply in the wrong place at the wrong time (just like the people who are getting hit by the bombs). We hope all you readers in every part of the world join with us in praying for world peace everywhere. Because really, we are one human family. Can y'all imagine a war between the black cats and the ginger cats? Maine Coon vs. Siamese? Persian vs. Siberian? Bengal vs. Scottish Fold (oh god, we really went too far there, pleez y'alls bless and sanitize us with some of your holy water, for we have sinned...) but seriously this shit is ridiculous. Human beings are human beings are human beings, and your prayers matter. Let's blast a cotton candy sparkle unicorn rainbow of peace so hard across this world that the cherry trees up and decide to bloom an encore for us! (...while in the meantime, secretly eagerly awaiting what kind of trenchant saltiness Mr. Sakurai has in store for us this time, because let's face it, if there's going to be one good thing about yet another stupid, pointless war, it's going to be listening to Mr. Sakurai getting operatically and theatrically Very Very Angry.)

In any case, we beg your apologies on making you wait so long, but spring is doing us a world of good, physically and mentally, and so we are at last pleased to bring you the translations and notes for "Go Go B-T Train" and "Koi." We will be posting them on NOT Greatest Site as soon as we figure out how to revamp it on a new platform to our liking. In the meantime, you can enjoy the translations here on Blog-Tick. If you appreciate our work and would like to support us, please do buy us a Ko-Fi. Also, if you're looking at this on your phone - Blogger's phone interface doesn't support the background and font colors we like to use. For the best visual experience, we recommend that you view this post on your PC. As usual, the English translations of these songs are singable with the original melodies. 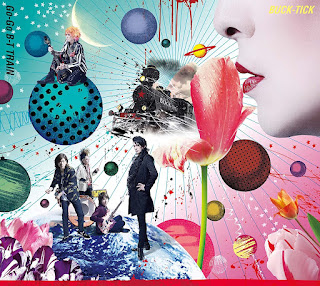 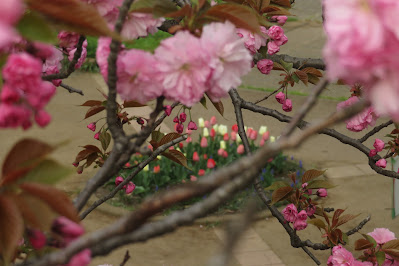 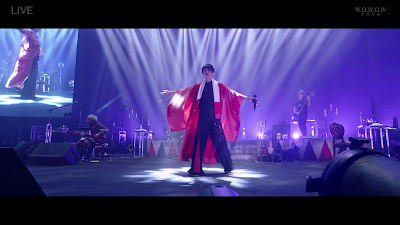