Would you like to go on the Razzle Dazzle?

Would you like to go on the Razzle Dazzle?
Would you like to see Buck-Tick perform live, in the flesh?
Will you be in the Tokyo/Yokohama area on November 14th, 2010?
If you are, you might be interested to know that the Blog-Tick Phenomenon is making the once in a lifetime offer of a single ticket to Buck-Tick's Tour 2010 Go on the Razzle Dazzle, to the stop at Yokosuka Arts Theater on Sunday, November 14th. For those of you not familiar with Japan, Yokosuka is located about an hour outside of Tokyo, by train, west of Yokohama (it's even easier to get there from Yokohama.)
There is only one.
If you want it, email me with your offer, ASAP. Ticket goes to the highest bidder, and we will send it to you by mail.
Posted by Cayce at 4:05 AM 8 comments: 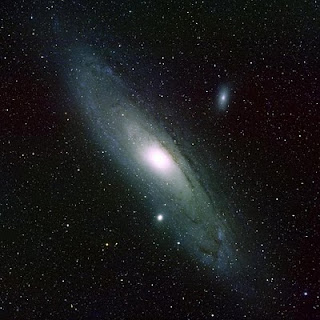 Hamushi no You ni Translation 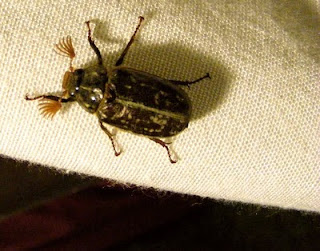 Low in the sky, the angels flying
So clumsy, they're smiling
Hanging in the air, longing to transform
That’s the wish of the chrysalis

I love you, I love you
And I don’t care if it’s with fingertips
It’s so easy this way
Just like ashes

I love you, I love you
Hands and feet, they won’t come out
It’s so easy this way
Just like ashes

Just being alive
Is not enough for me

Note: When "hamushi" is spelled in katakana, it refers to a specific family of insects, the Chrysomelidae, otherwise known as "leaf beetles." When spelled in kanji, "hamushi" means "winged insect," and refers to all those tiny insects like gnats, midges, and winged ants, that swarm around lanterns at night. The second meaning goes well with Imai's ash and dust imagery.

(1) Ariadne is a character from Greek mythology. She was daughter of King Minos of Crete, who also fathered the monster known as the Minotaur, and kept him imprisoned in a labyrinth beneath his palace. When the hero Theseus came to attempt to kill the Minotaur, Ariadne fell in love with him, and gave him a magic ball of twine to help him find his way into the labyrinth and back out. When he successfully slew the Minotaur and returned, Ariadne eloped with him, but he abandoned her on the island of Naxos while she was asleep. She was rescued by Dionysus, the god of wine, who made her his bride.

This is yet another singable translation. 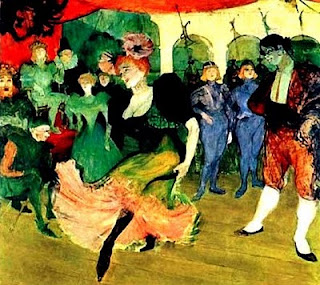 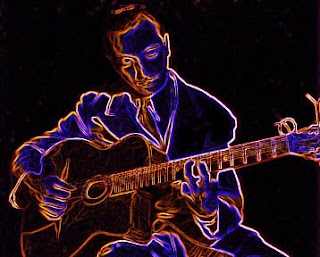 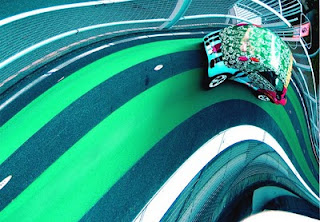